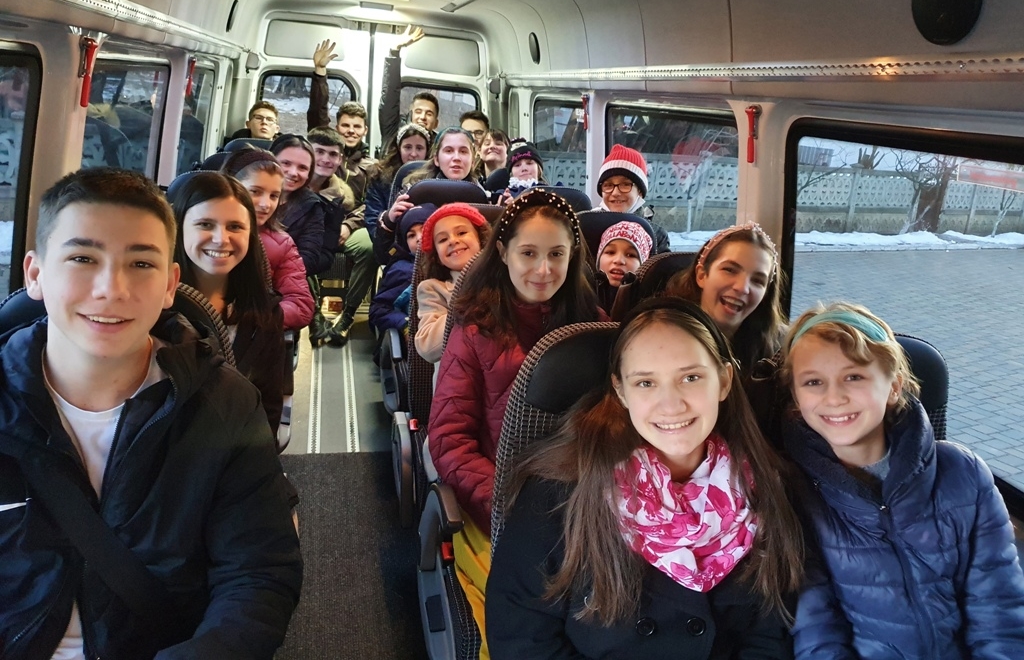 Dobreni, a town with around 3,600 inhabitants, is located in the Moldova region in northeastern Romania. The surroundings are beautiful, but the region is one of the poorest in the country and thus in Europe. Countless families lack essentials, such as food or clothing. Poverty and a lack of prospects have shaped people and are also passed on to children.

Casa Ray was founded in 1999 by Mihai and Tatiana Gavril to provide a home for orphaned and abandoned children. 21 children and young people are currently living there. Part of the upbringing concept is that the housework and the care of the animals that live on the site are done together. In addition to the material supply of the children, it is important to the couple that each of their protégés can experience and pass on the love of Jesus personally in their lives.

Denisa was born in 2009 and has two younger brothers. In 2016 the mother left the children for good after they had lived first with their paternal grandmother and then with their father.

However, he was often drunk and verbally and physically abused the children. In the end, he even threatened to kill them.

The children were then placed in a foster family, but they were unable to cope with them. Eventually, Denisa was separated from her brothers and taken to Casa Ray. The girl had severe problems of various kinds, including behavioural problems, some of which have now been overcome. She attends school in Dobreni. The employees of the children’s home are confident that she will continue to develop positively.

Their mother died in 2019. The father is an alcoholic and a heavy smoker. To get money for his addictions, he sent his children to beg in the neighborhood. If they didn’t bring any money home, he reacted with severe verbal attacks and physical abuse towards them.

Before they arrived at Casa Ray, they did not go to school. Loredana is now receiving therapy because she is finding it difficult to come to terms with the experiences in her past. She is very nervous and often reacts aggressively. Shortly after his arrival, Beniamin had to undergo surgery for a severe ear infection.

How You Can Help 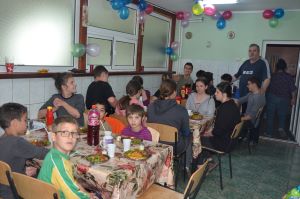 You will find many children with stories like these at Casa Ray. Mihai, his son Matei and daughter–in-law Madalina Gavril, as well as the employees do their best to support them all. This also includes everyday things. The children and young people have to be provided with food, clothing and school supplies, for example. The monthly fixed costs for the Casa Ray are around 120 Euros for water, 185 Euros for hygiene articles, 120 Euros for clothes and shoes, 230 Euros for heating costs – and around 80 Euros per child for food.

If you would like to help bear these costs so that the children grow up safely and lovingly cared for, then make a one-off donation or take on a “sponsorship for Casa Ray” or for one of the children. We will be happy to provide you with more information if you are interested. Thank you for your help!

Sponsor a Child in Armenia